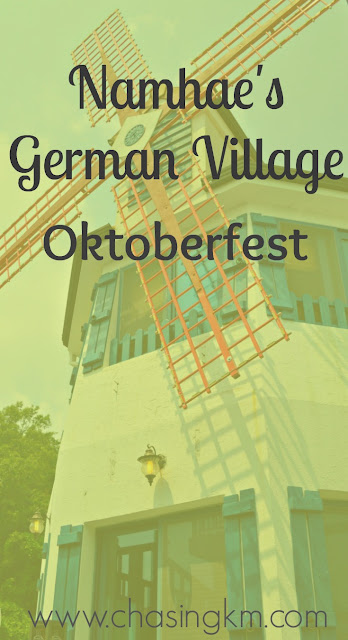 Namhae is one of the many beautiful islands that litter the Korean coast line. It has a number of sandy beaches, miles of coastline to drive along and rice paddies everywhere. We have camped and stayed in a pension on Namhae and enjoyed it each time. A rather surprising find was a German Village nestled in the hills overlooking the rice paddies with the ocean in the distance. Or at least the Korean version of a German village. Well, on the outside it looks German, sort of…

Whitewashed houses with red roofs and a cobblestone walkway that runs up the middle of the village to a town square at the top of the hill.  Both sides of the road are lined with cafes, pubs, restaurants and shops. The village was built to lure back South Korean nurses and miners who had moved to Germany in the 1960’s and 70’s. They had gone to Germany on a work exchange program that was beneficial to both countries. The village was built to provide a place for these individuals (and their new German spouses) to return to, that would feel like Germany, in Korea.

Enough history though! Once a year this quaint little village hosts a German-style Oktoberfest, with a Korean twist to it. It usually runs at the end of September/beginning of October.  The whole village participates with beer available on every street corner along with German/Korean foods. Lots of Korean breweries are also involved and offer beer on tap. When we were there-there were about 10 different companies all offering at least 2 different beers. You will definitely find something to suit your taste. The beers were also reasonably priced with most being 5000 won. 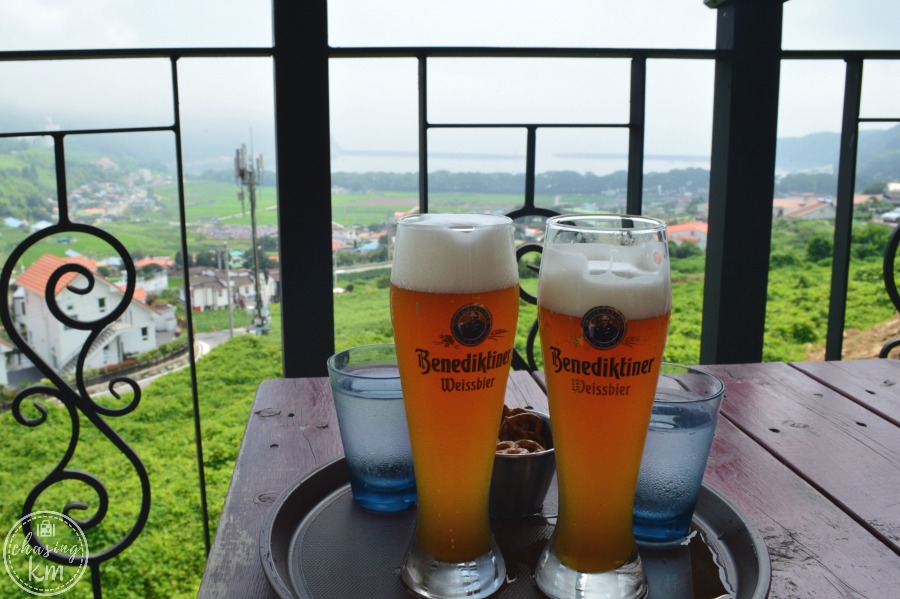 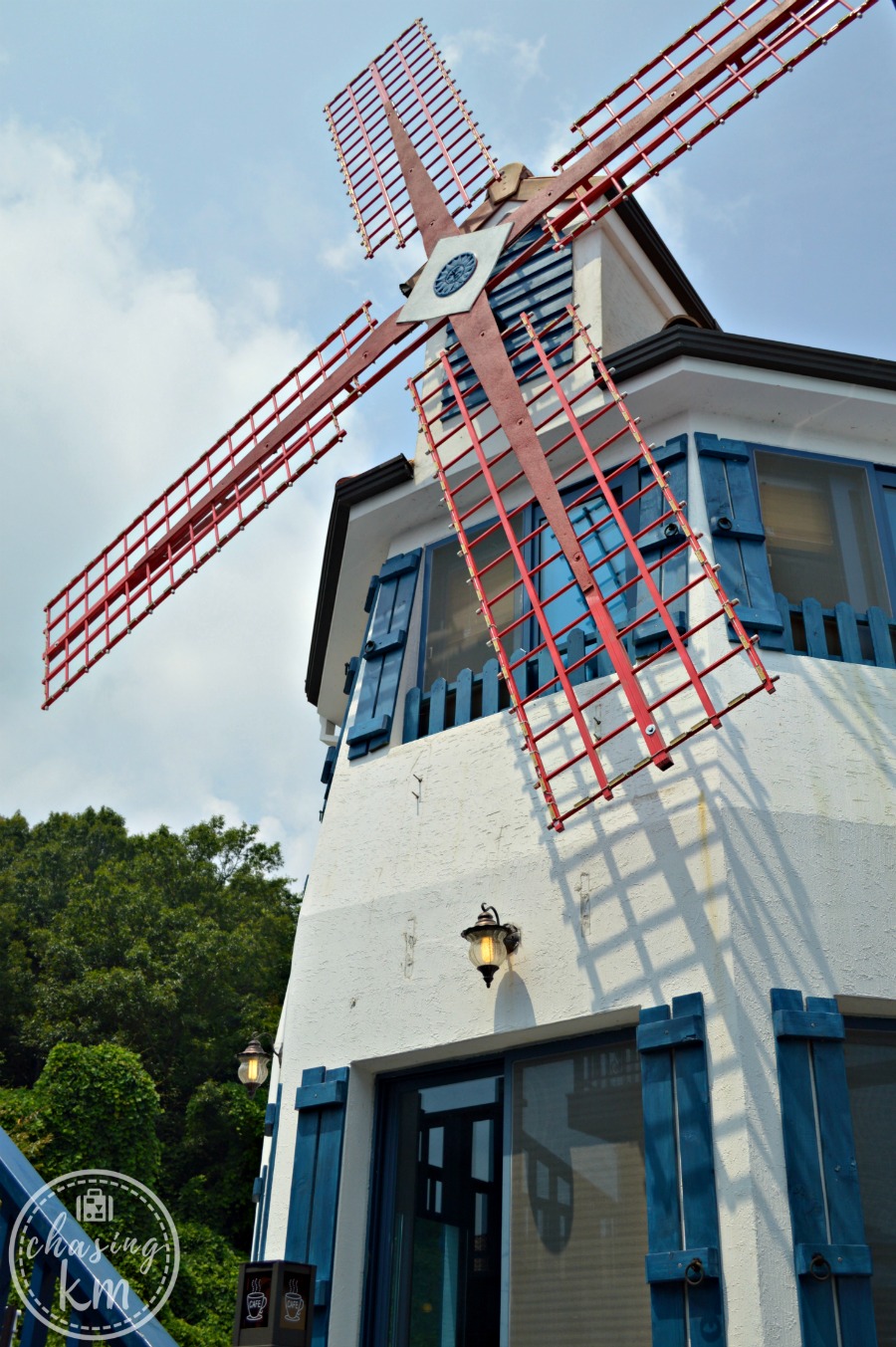 They also set up lots of activities you can partake in as well as a stage for K-Pop performance and a DJ later in the evening. During the afternoon there is a traditional German parade that makes it way up the hill and into the main square, all the participants are dressed up – quite a sight to see. Most of the pubs and cafes along the way also have live music during the festival which makes walking through the town very entertaining. The main square is filled with long trestle tables to give it that beerhall feel. When you’re sitting at these tables they also have a roaming camera that will pick out random people to have a down-down contest with each other. Throughout the evening they also do lots of crowd interaction activities on the stage, boat races, down-down competitions etc. Further afield they also had beer pong set up with an organised competition. you would think that the festival would attract mainly a foreign crowd but this was not the case. There were loads of Koreans sampling the brews and enjoying the festive atmosphere. Such an immersion of culture, with the Korean girls, dressed up in their cute little “dirndl”, the traditional Austrian/Bavarian women’s dress. 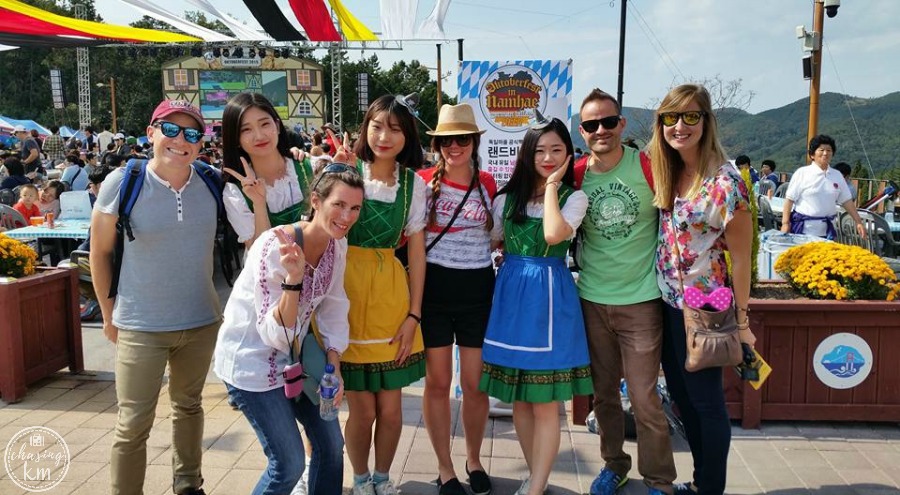 The village boasts a few German style restaurants that offer some really good food and beer on tap. During the festival, it is very difficult to get into these so plan ahead! Two that stood out in particular where Crunch Ro cafe. They served very good beer on tap as well as traditional German fare like sausages and pretzels filled with cream cheese. It is easily located as it has a huge windmill attached to the building. The other was Bayreuth, up in the main square, where we had a really tasty eisbein during the Oktoberfest. 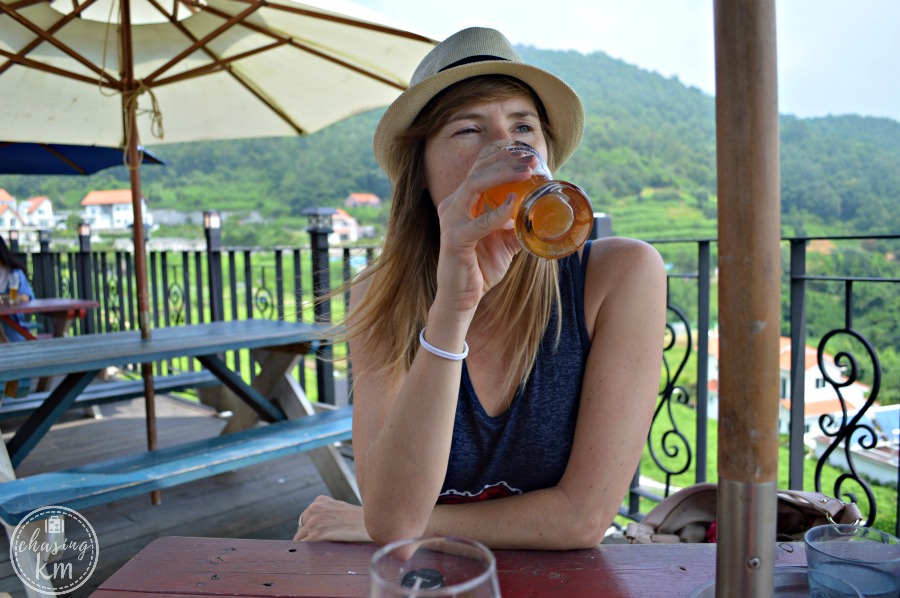 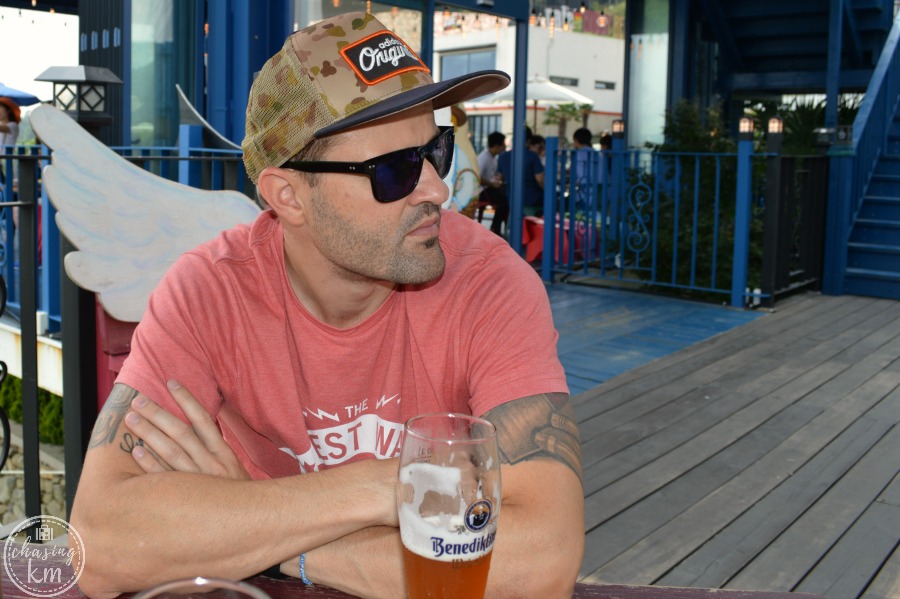 We went to the festival with Enjoy Korea which worked out wonderfully as we didn’t have to worry about parking or transport etc on the night. The village gets really busy (especially during the festival) and all the roads are blocked off so you’ll have to walk quite a distance!
We’ve since been back to the village two more times and each time the place has been packed so if you do go I would suggest going early in the morning to avoid the crowds or get a taxi. As far as festivals in Korea are concerned, this was definitely the best one we’ve attended. There is also a museum dedicated to the history of the Korean workers who had gone to Germany, as well as a beautiful garden park called “House ‘n Garden”.
If you’re on Namhae for a weekend and are just looking for a way to spend the day go check out this fun little place – it’s like a free international trip! 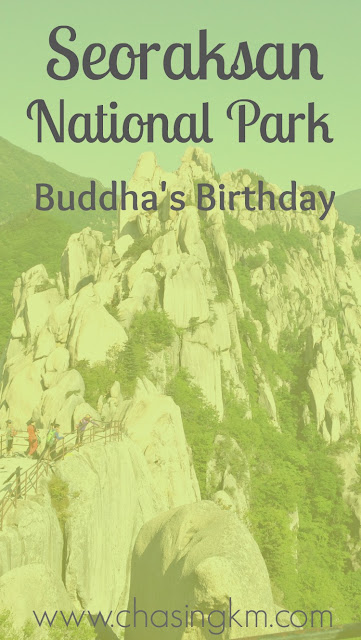 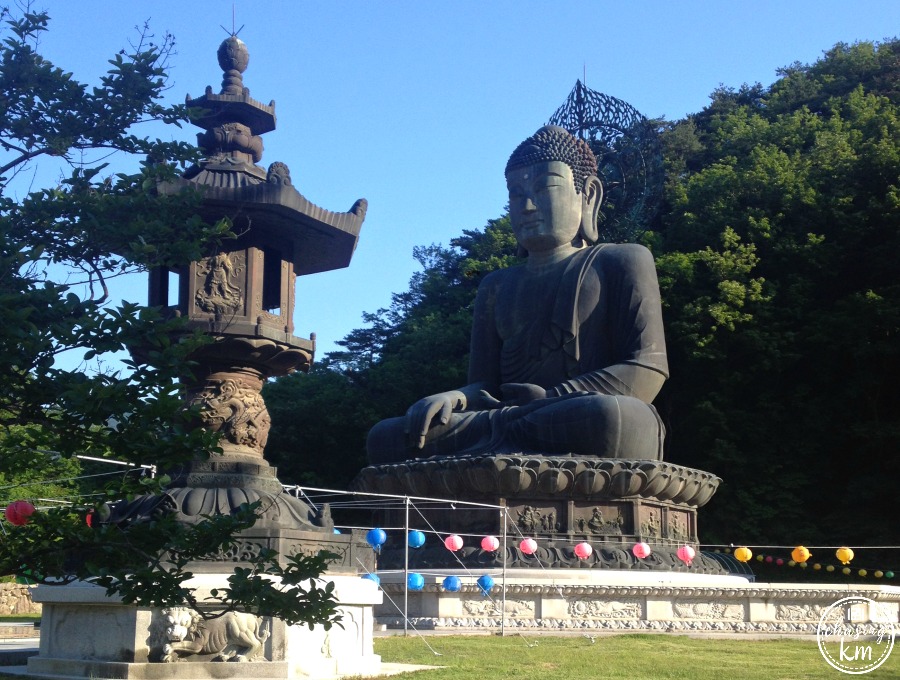 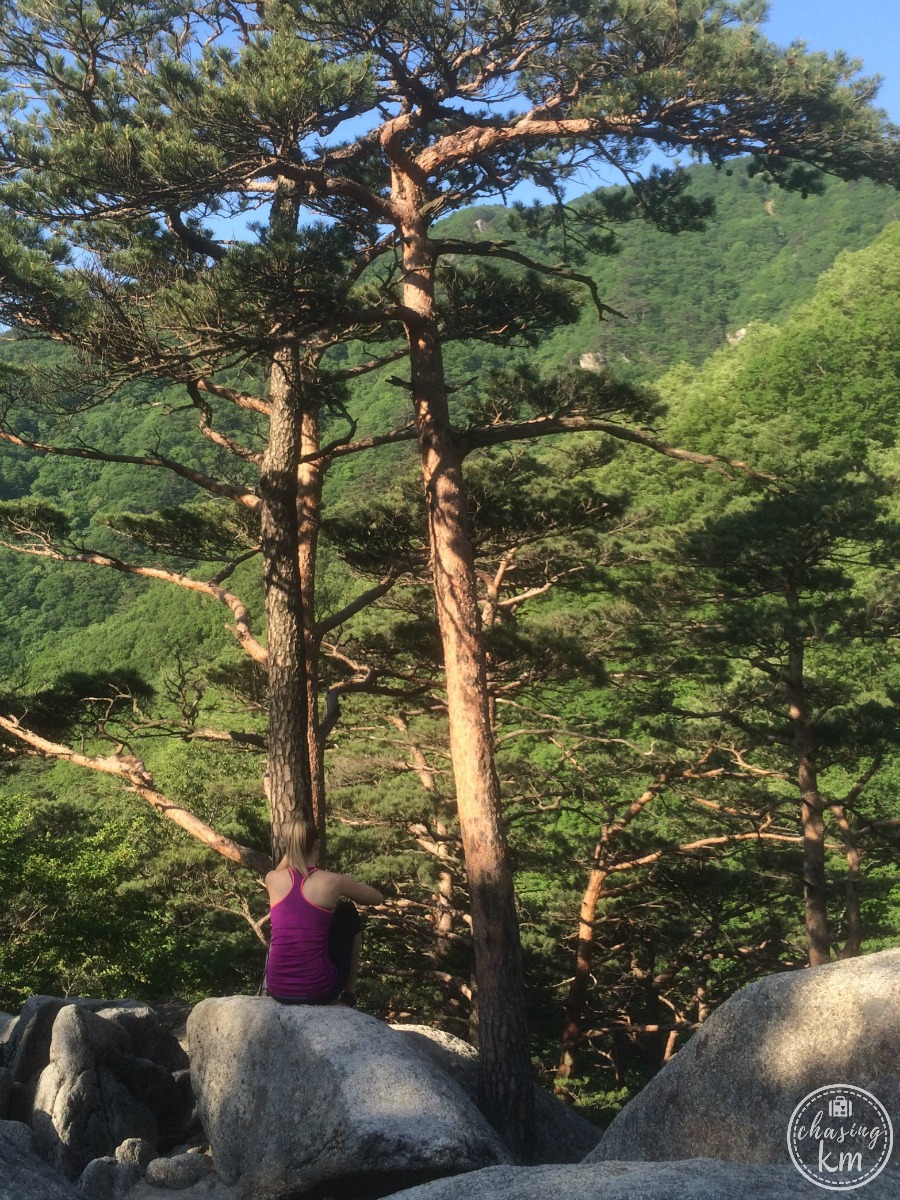 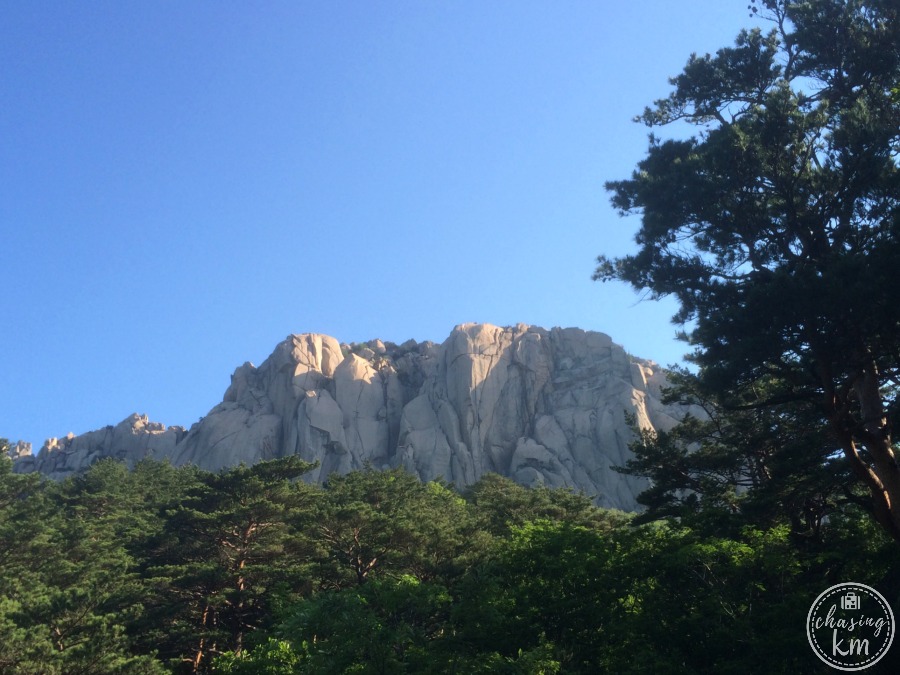 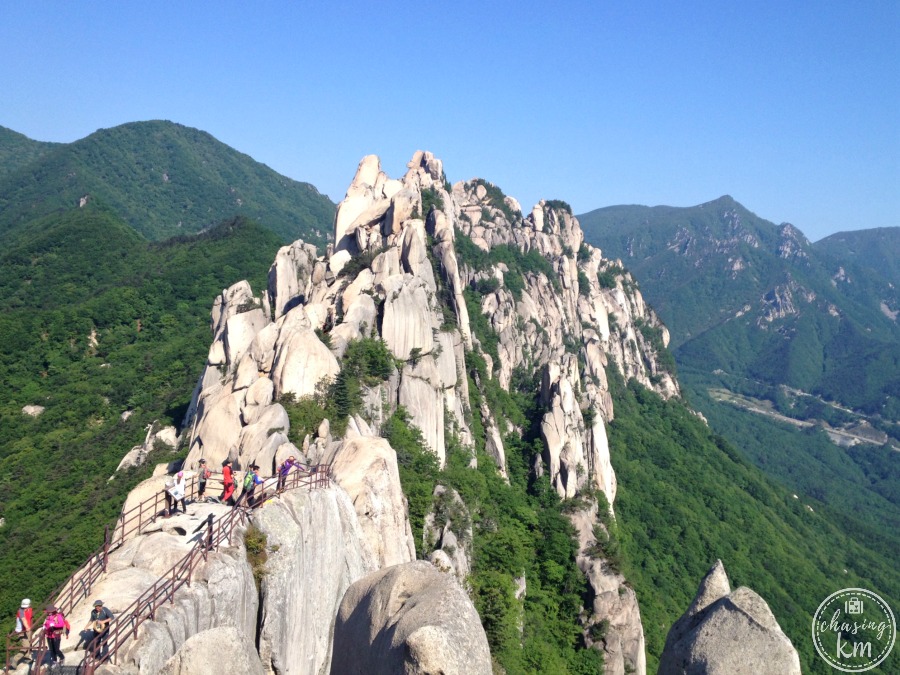 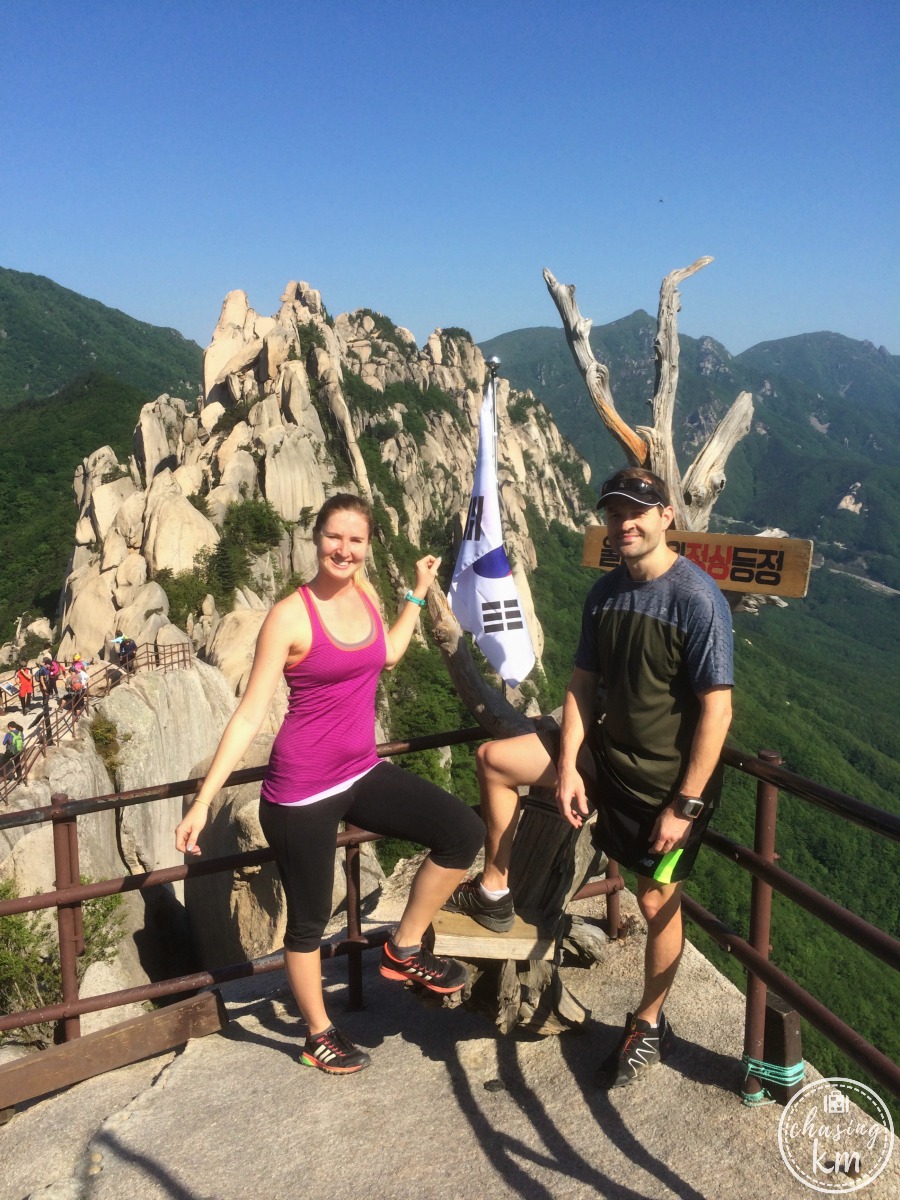 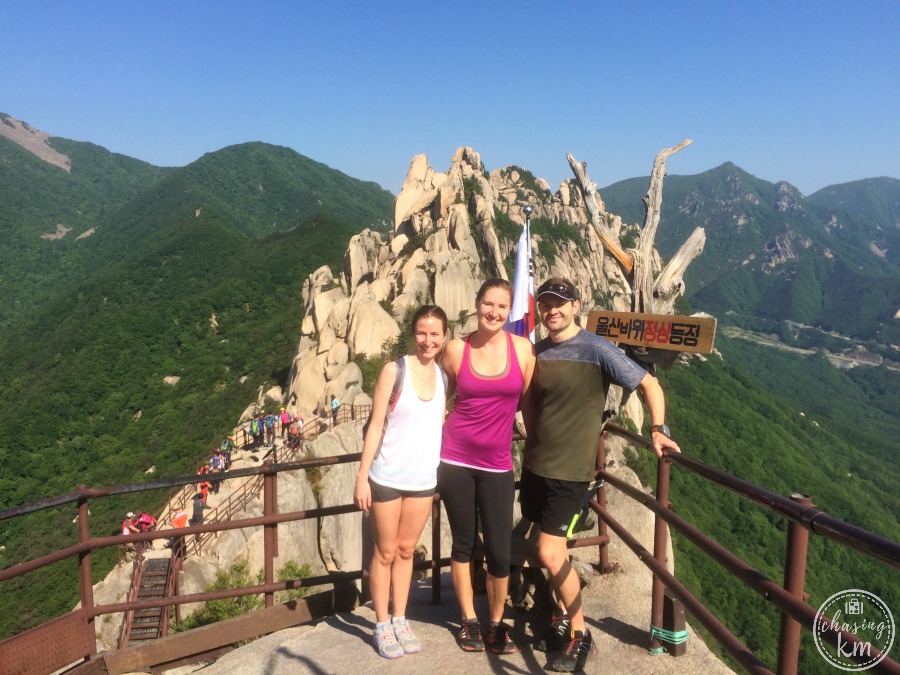 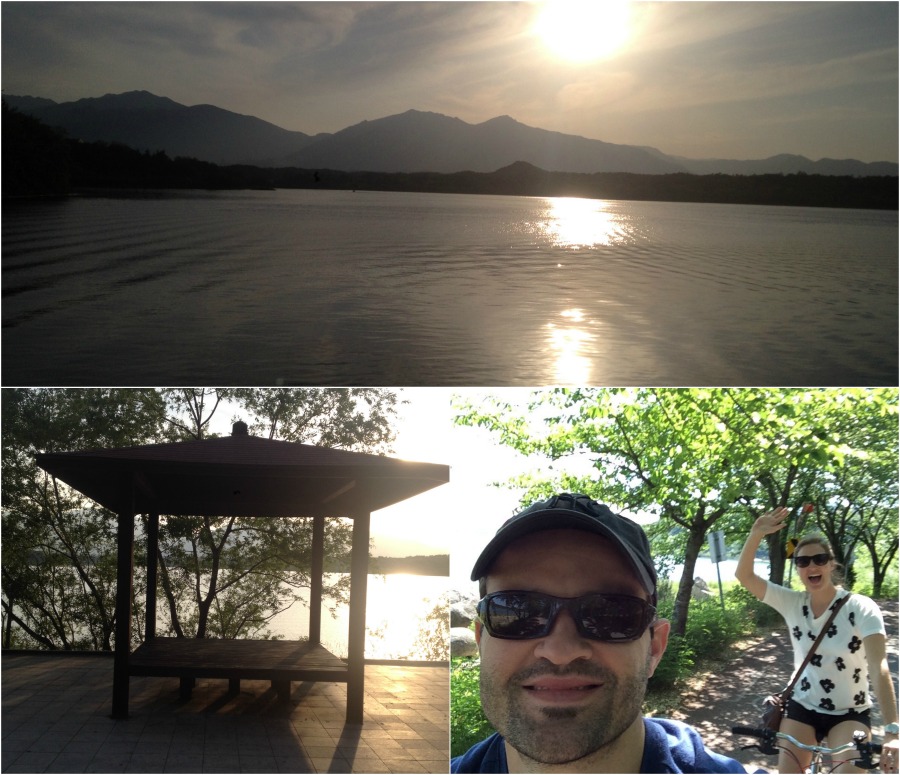