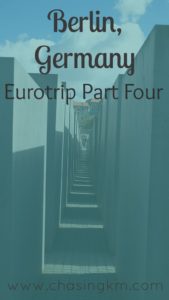 Berlin, a city steeped in history, a city that has suffered so much, yet a city that is a pleasure to explore. Amongst the hustle and bustle of people getting on with their everyday lives, 5 star hotels, shopping malls and parks – you wouldn’t say this city had been nearly destroyed by the end of World War two.
It also suffered the injustice of the Berlin wall separating families and friends and leading to two entirely different cities developing because of it. Yet, despite all this Berlin is now a thriving metropolitan city. It has world class public transport, an abundance of parks and recreational areas and so many monuments and memorials. Something for everyone!
We started our first full day in the city by buying one day transport passes. This meant we could bus, tram or subway all over and get to as many sites as we could stomach. We walked all the way from Alexander Platz, a main station, to the Brandenburg Gate. Along the way there are so many things to see, old buildings, churches, cathedrals, museums etc. At this stage of our trip we were a bit tired of the cathedrals and museums,  I was much more interested in the few historical sites from World War two that could still be seen. Fist up was the Brandenburg Gate. A historic gate to the city of Berlin and also once part of the separation between East and West Germany. The gate saw Hitler and the Nazis march to claim power in Berlin but later become a symbol of unity when the Berlin wall eventually fell. 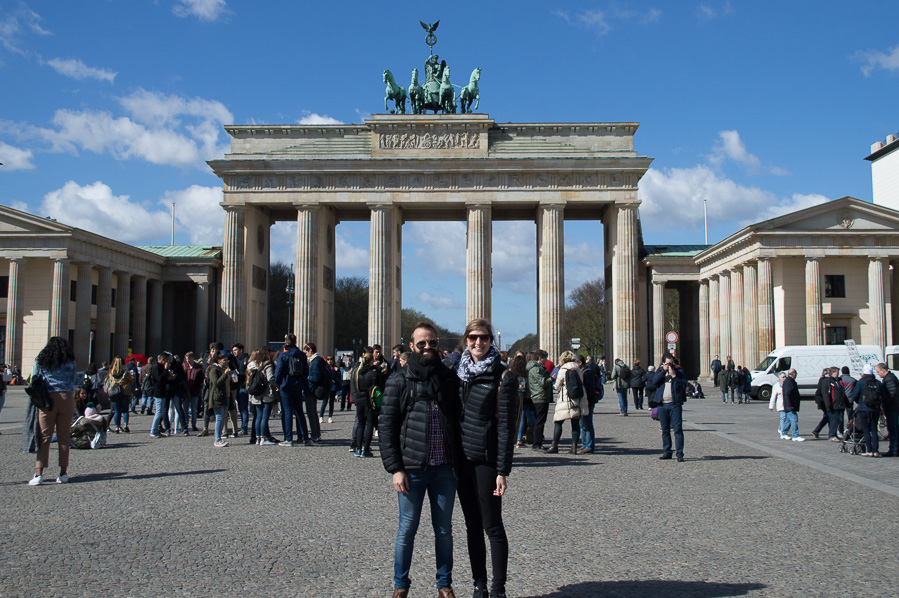 Very close to this is the Reichstag Building, it currently houses the German Parliament. You can take a free tour by booking online before hand or joining the queue to register. On the exterior walls you can still see the bullet holes from WW2, patched up of course! It also has large grounds attached to it where you can relax or picnic if you so wish. Also, we had great company to share these spots with – a dear friend from Korea just happened to be in Berlin for the exact few days we were! 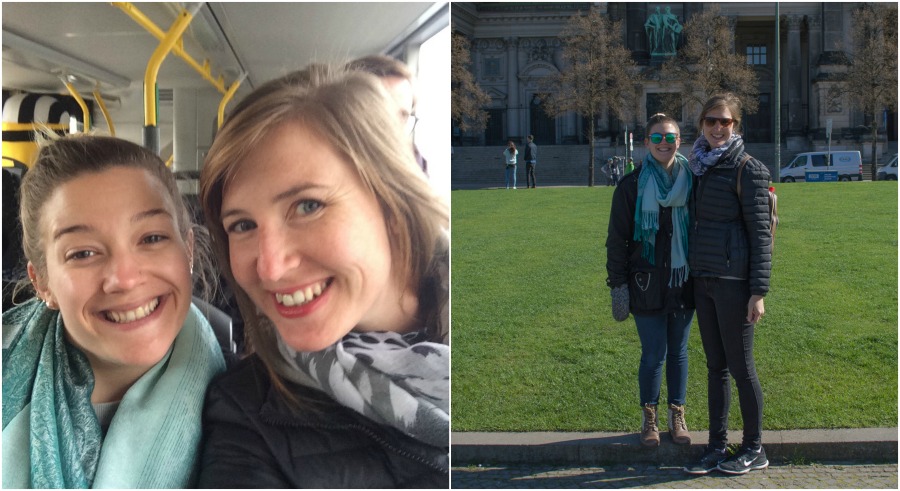 The more somber side of German history is also nearby. The Memorial to the Murdered Jews of Europe. This is not for the faint hearted and is a stark reminder of the atrocities that were committed during the Nazi reign. Not just to the Jews but also homosexuals, gypsies, mentally and physically disabled and anybody who was deemed lesser. There is a museum/memorial below the monument that is also free to the public. Not for the faint hearted but a must see nonetheless. 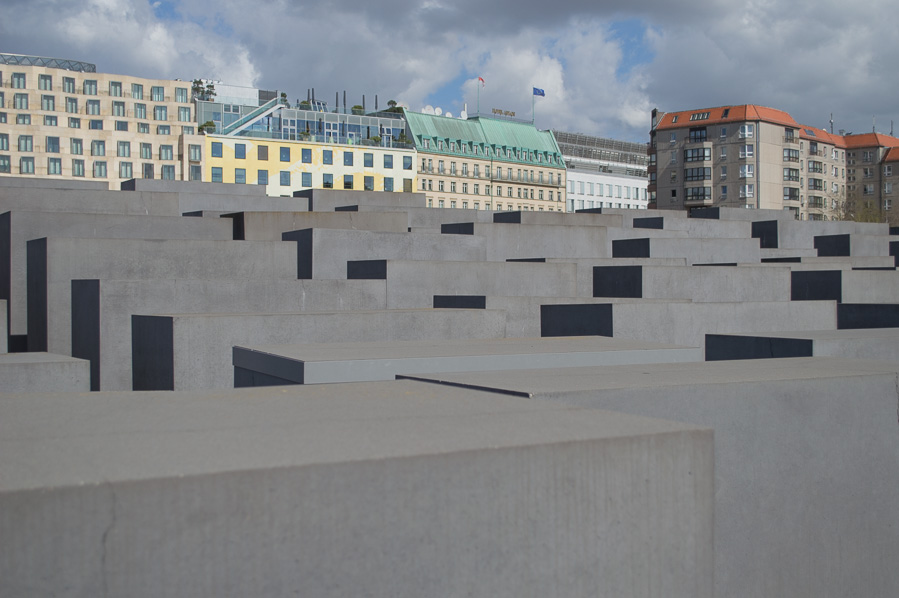 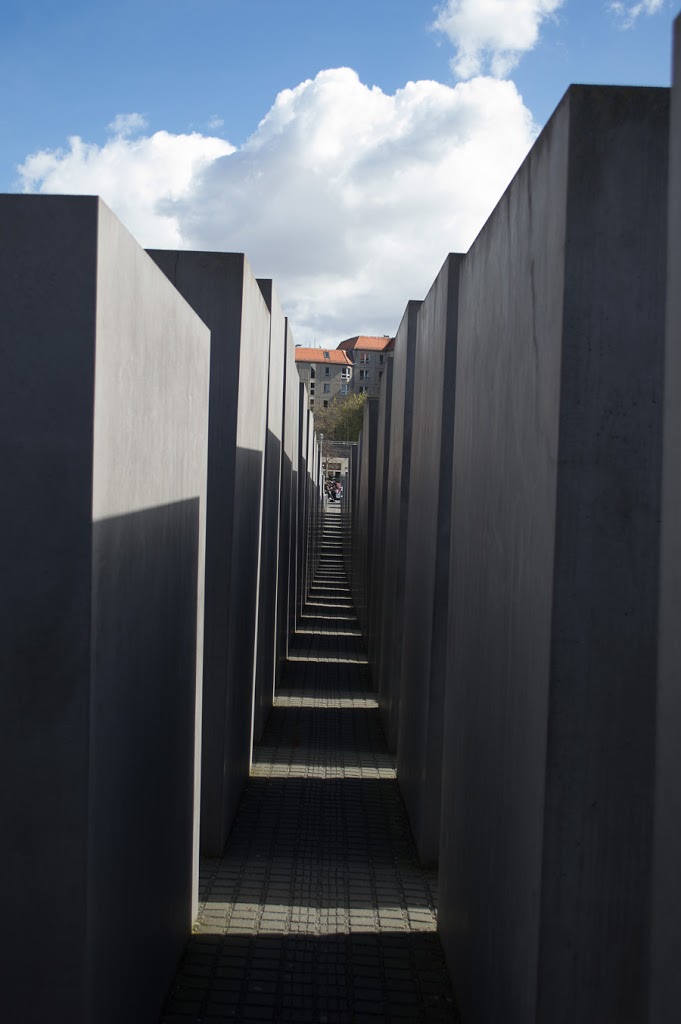 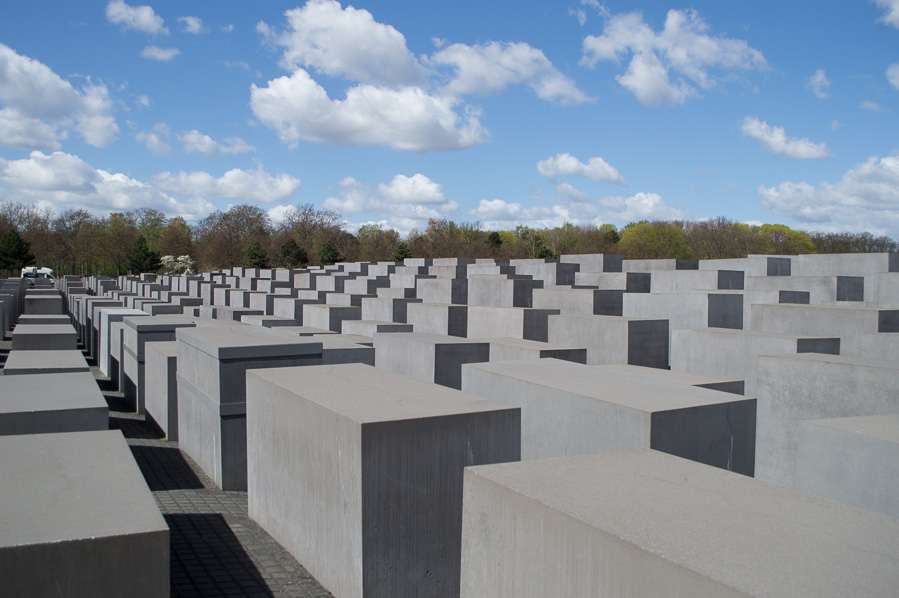 After this we went to the Topography of Terror. This is a memorial built on the site of the previous SS headquarters that were almost completely destroyed after the war. You can still see a few of the foundations/basements etc. The inside is a wealth of information on the SS, what they did, why and how.
Checkpoint Charlie is just around the corner from this. This was one of the most well known crossings between East and west Berlin before the fall of the wall. 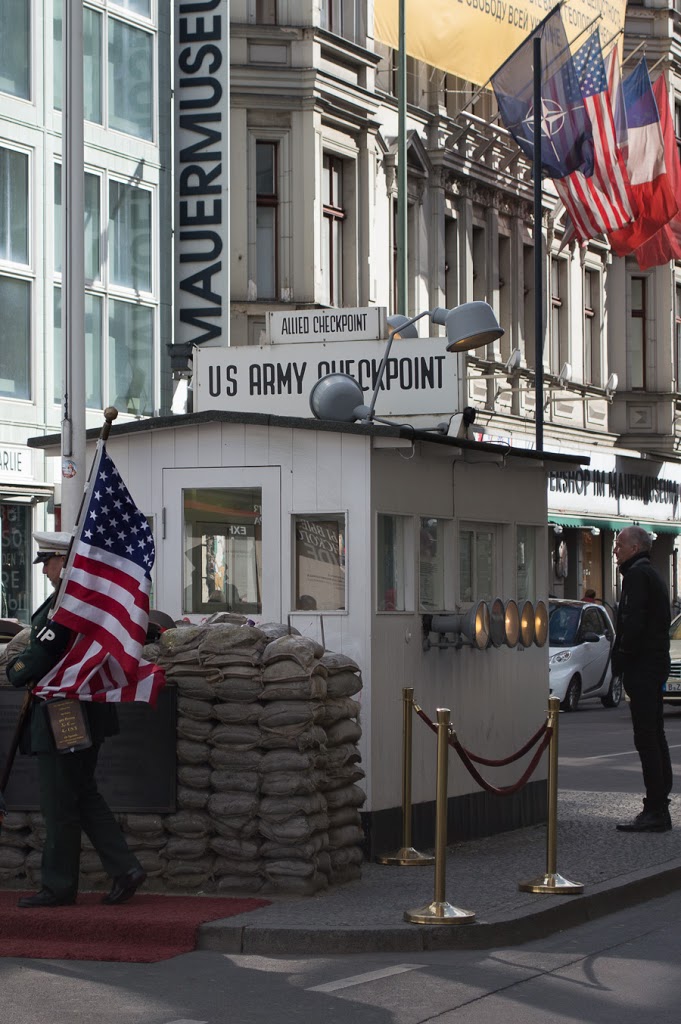 Berlin also had a thriving Punk movement, even during the East and West separation. You can head down to the East Side gallery after dark to see some of this alive and well today. When you get off at Warschauer Strasse station, instead of heading to the East Side Gallery, follow the stream of people heading the other way. You will find yourself in an area filled with bars, cafes underground pubs and clubs. The whole area has a very industrial grunge feeling and every available surface is covered in graffiti.

The East Side Gallery

The East Side Gallery itself is also a must see. An entire stretch of the Berlin Wall covered in artwork by 118 artists from 21 countries. It even has a painting of Mandela on it! After experiencing this open air art gallery you can head to the Berlin Wall Memorial. This stretches across quite a few city blocks. It has sections with the original wall still in place or has a metal line on the ground to denote where the wall used to be. Exploring this area teaches you a lot about the history of the wall and what it meant to the German population. 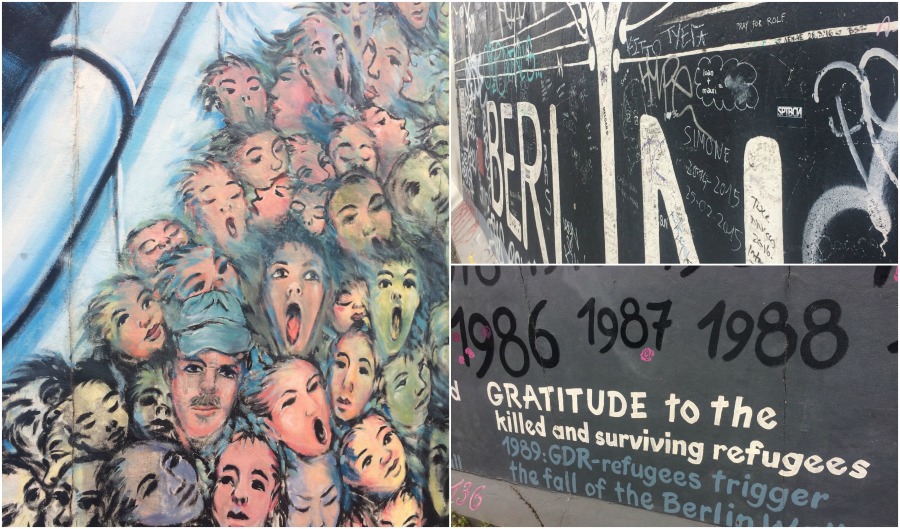 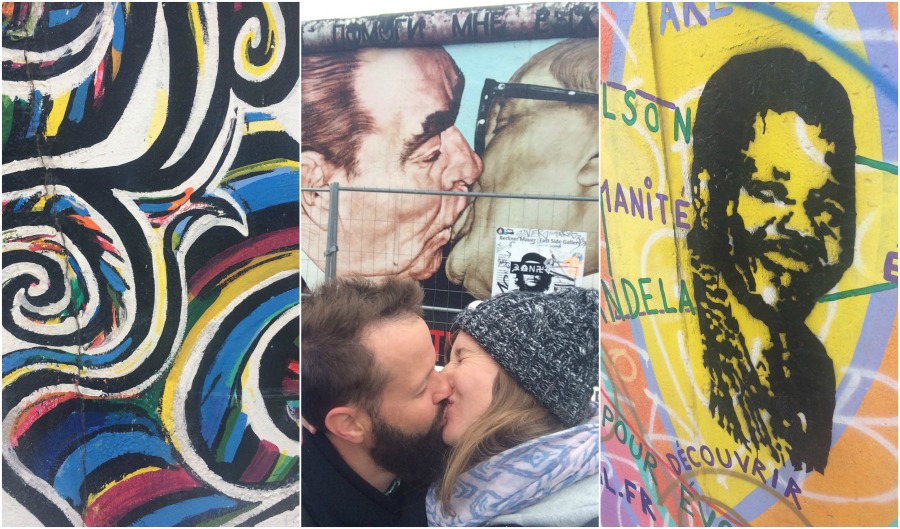 No trip to Germany would be complete without a visit to Berlin. It has so many reminders of the cruelty that humanity is capable off as well as the amazing resilience, compassion and kindness we are capable of.
Of course you should also try the Curry Wurst from a street side vendor and wash it down with a German brew! German cuisine is one of my favorites from around the world, whats yours?